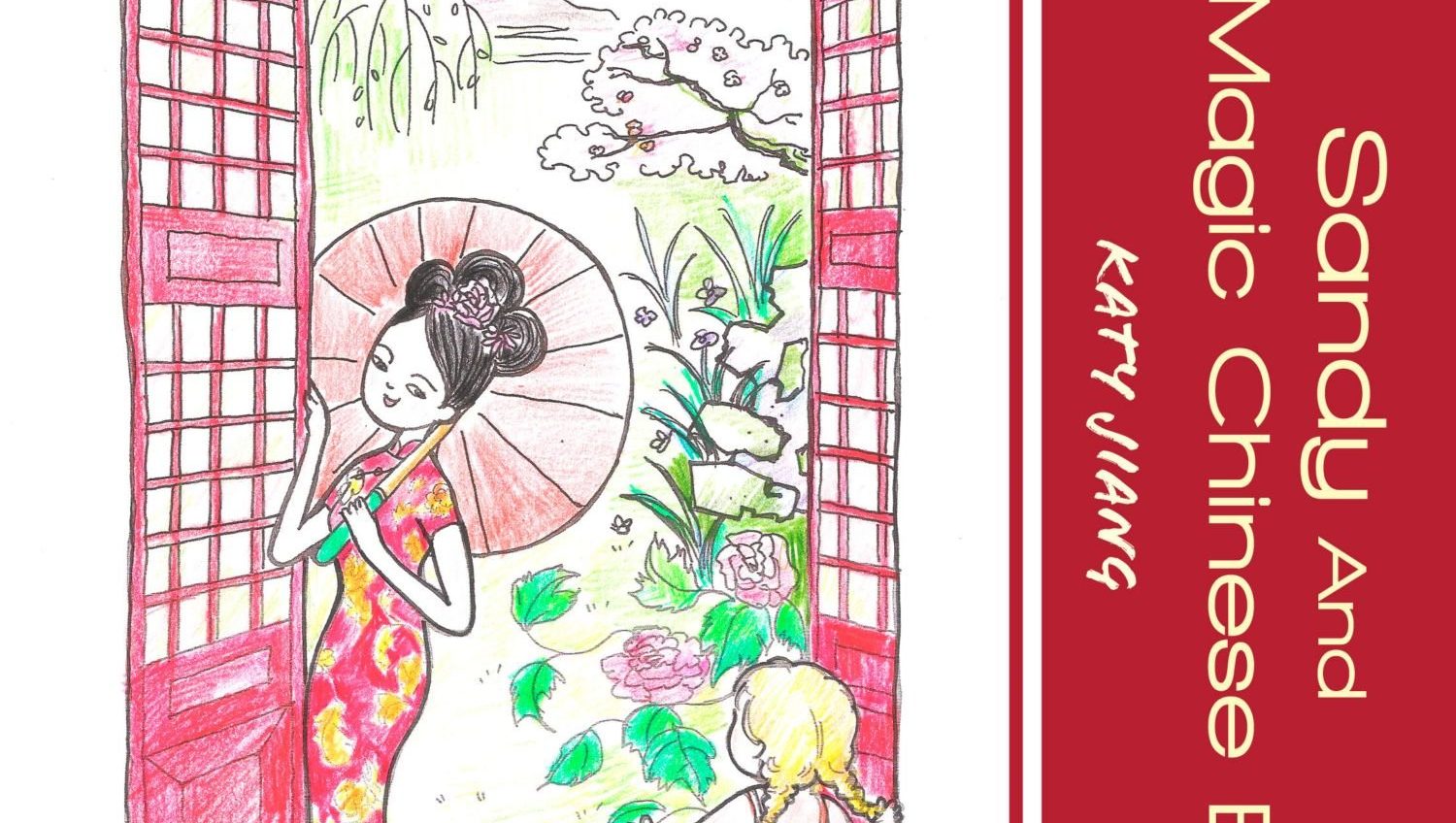 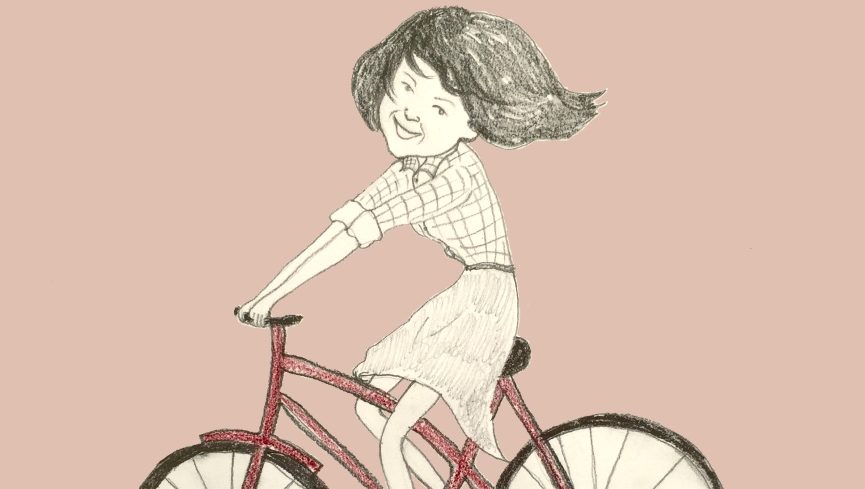 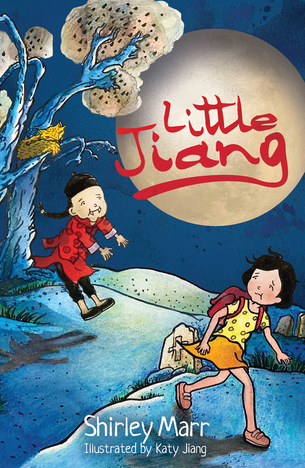 Little Jiang, a rollicking caper about evil morticians, thousand-year-old fox spirits, Bagua Masters with laser blasters and a pint-size hopping Chinese vampire is due for release through Fremantle Press on 1 October 2020.

Pre-order NOW and support your local bookstore or from Amazon.com.au, Booktopia or Book Depository (for you international cats and kittens)!

She loved art from a very young age and at the age of six she went to Shanghai Jing’an Children’s Palace for studying traditional Chinese ink painting. From the age of ten she began to learn western painting directed by her teacher Chen Youqun (who was an artist and illustrator, art educator and peer of artist Chen Yifei). She excelled at still life drawing, figure painting, Chinese ink painting, and Chinese Baimiao drawing. She placed in numerous Children’s art competitions in Shanghai and Beijing. 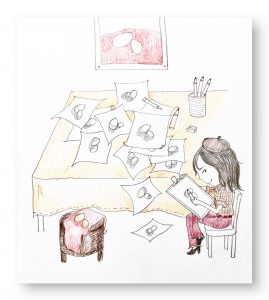 However, due to lack of family support, Katy had to choose a different career for a living. After she graduated from Shanghai University Fine Arts College with a bachelor’s degree majoring in interior design, she worked as a commercial interior designer for more than ten years.

In 2006, Katy immigrated to Australia and a year later she returned to her art career. During 2007~2014, she focused on contemporary style painting inspired by the techniques of Chinese ink painting. She had a few art exhibitions in the Perth region. 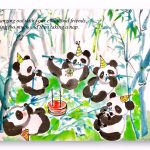 Thanks to the birth of her two children, Katy began to have access to a variety of children’s books, which inspired her for drawing and writing children’s stories. She joined the SCBWI group in Western Australia region in 2017 and became an active member in writing and illustrating Children’s picture books.

Katy lives in Fremantle, Western Australia with her husband and two boys. She continues to contribute her artistic talent, knowledge and personal innovation to the art world.

Sketches for some random ideas. . . . #katyjiangar

‘Oneness is the secret of everything.’ #katyji

The magpie dropped in and stayed for an extra fe

Dropped in @fremantlepress and bought two of the b

Happy Reading! The middle-grade fiction of ‘the

‘Wish upon a star!’ My illustration work for t

When the clock stroke nine the house went quiet t